1 Peter – The key to enduring suffering… 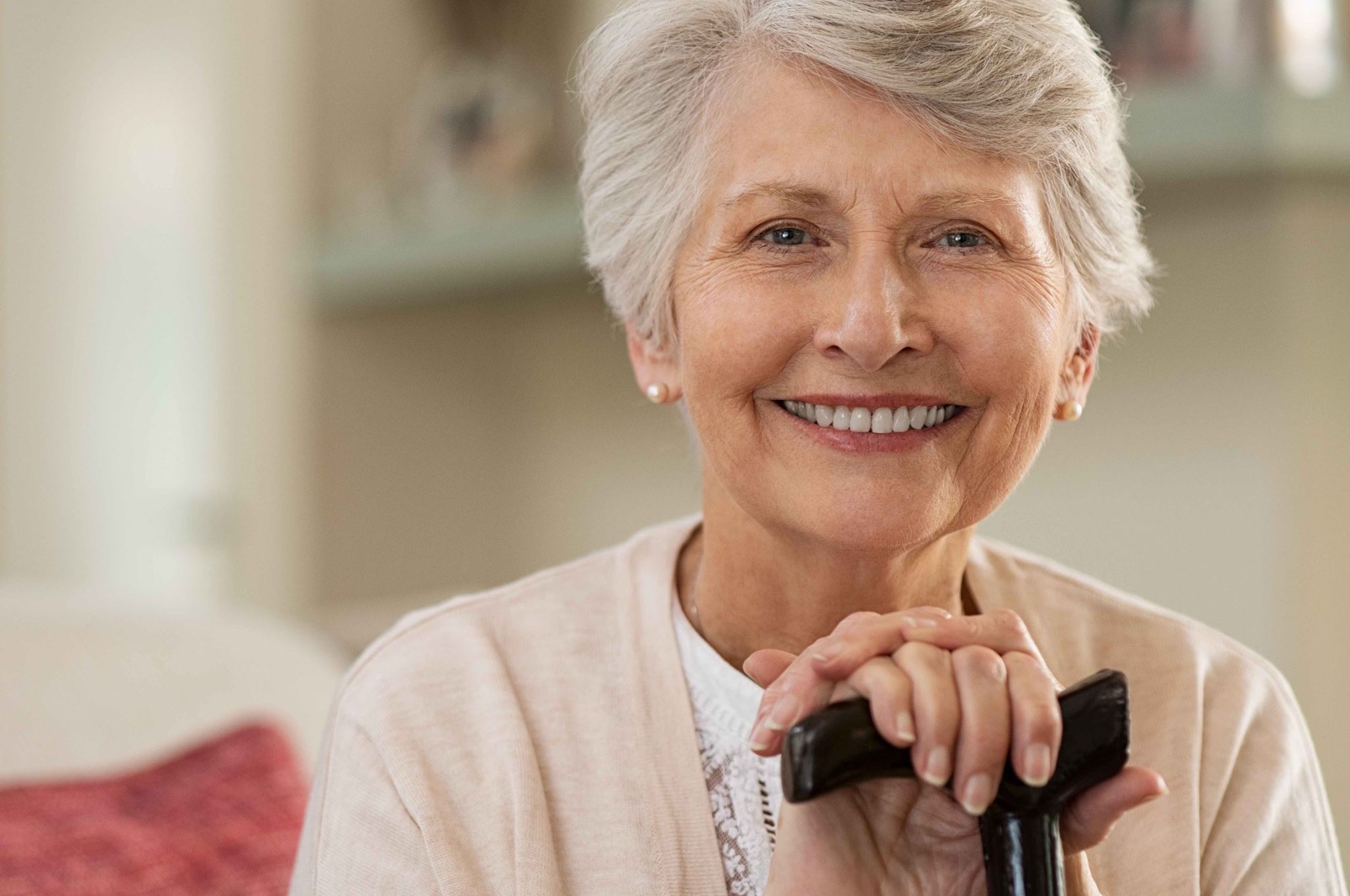 1 Peter – The key to enduring suffering

It is by his great mercy that we have been born again, because God raised Jesus Christ from the dead… (1:3)

Who would have thought the rugged commercial fisherman, the 'man's man' of the disciples, would live to become a great encourager of other believers. His first letter, 1 Peter, is about dealing with suffering and there is comfort and great encouragement in each of the five chapters.

Unjust suffering will likely be a part of the Christian life. Pain, persecution, misunderstanding, offense, disease, and more. Certainly in Peter's day, when Emperor Nero was on a warpath against believers, Peter's own death coming by way of crucifixion (upside down).

Woven subtly through the letter, though, is a beautiful key to enduring suffering. Peter knew it. He's been preaching it since the (first) Pentecost. It isn't a secret or a revelation or a play on words, it is a present reality through which we can endure any hardship.

Live out of your baptism.

Baptism is sacramental. A sacrament is when God infuses something relatively ordinary, in this case, a pool of water, with His presence, making it holy and something that outside of that context it could not be. In the case of baptism, the water becomes both a tomb and a womb. A tomb where the old man dies, and a womb where new life is birthed.

Remember in Romans that the Apostle Paul wrote: Or do you not know that as many of us as were baptized into Christ Jesus were baptized into His death? Therefore we were buried with Him through baptism into death, that just as Christ was raised from the dead by the glory of the Father, even so we also should walk in newness of life. Romans 6:3-4

When we are raised from the water of holy baptism we are born again, "born of water and of spirit" as Jesus told Nicodemus. (John 3)

"Christ suffered for our sins once for all time. He never sinned, but he died for sinners to bring you safely home to God. He suffered physical death, but he was raised to life in the Spirit…" (1 Peter 3:18)

"…And that water (flood of Noah) is a picture of baptism, which now saves you, not by removing dirt from your body, but as a response to God from a clean conscience. It is effective because of the resurrection of Jesus Christ." (1 Peter 3:20-21)

After you are baptized the raw material of your body, the water, bone, and blood, may be the same, but your life and very essence is different. Your soul is alive to God, your spirit animated with His own, now you have a Guardian for your soul and your new life is hidden with Christ in God.

You can now live out of the reality of what actually happened, you were made new! No matter what the circumstances of life, now, your old man already died, you are a new creation in Christ, you can rest in your new life in the resurrected Lord Jesus Christ!

"Since you have been raised to new life with Christ, set your sights on the realities of heaven, where Christ sits in the place of honor at God’s right hand. Think about the things of heaven, not the things of earth. For you died to this life, and your real life is hidden with Christ in God." (Colossians 3:1-3)

Living out of this reality will empower you to endure anything.

I am a new creation in Christ,
In His death, I died,
In His resurrection, I was raised
Now by His grace, I stand.