Be a Servant – Weatherproof 33 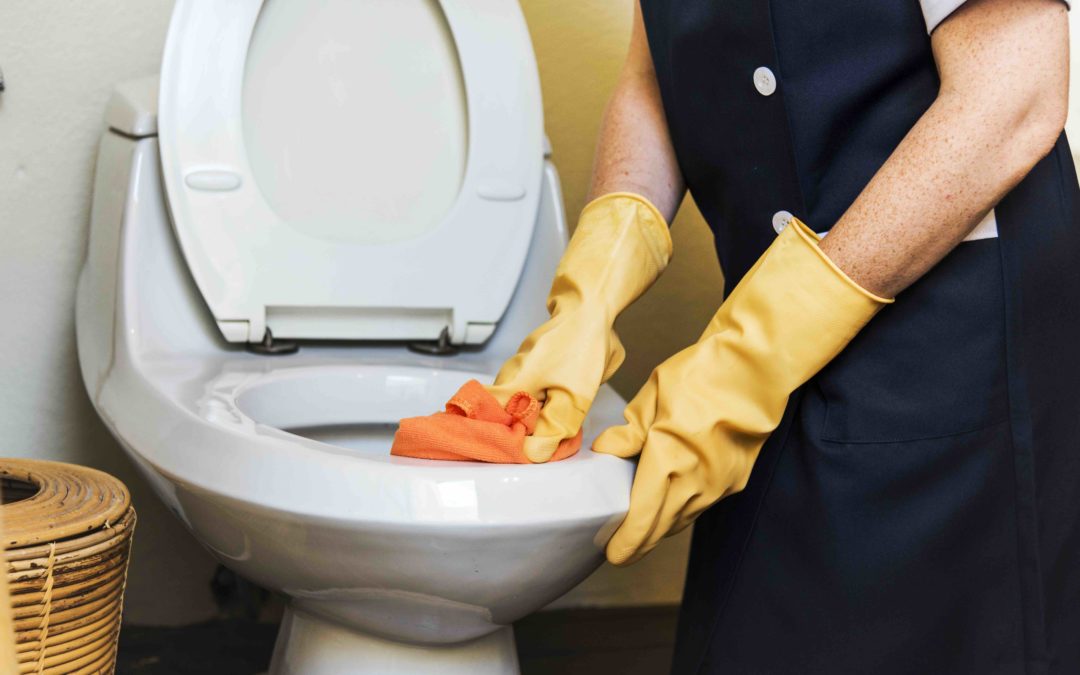 For even the Son of Man did not come to be served, but to serve, and to give His life a ransom for many. Mark 10:45 NKJV

In context, Jesus had just explained to His disciples that He was headed for Jerusalem, and what He would encounter there. He would be rejected, condemned, mocked, scourged, and, ultimately, killed—but that He would rise again on the third day. The disciples were quiet. Jesus was walking ahead of them, and they were both amazed and afraid. There was tension in the air as they all pondered Jesus’ words.

Then James and John, the sons of Zebedee, came to Him, saying, “Teacher, we want You to do for us whatever we ask.” And He said to them, “What do you want Me to do for you?” They said to Him, “Grant us that we may sit, one on Your right hand and the other on Your left, in Your glory.” Mark 10:35-27 NKJV

Through the years James and John have taken a pretty bad rap for asking this, but we shouldn’t be too hard on them. Because Matthew tells us that Jesus has promised that when He came into His glory they (the disciples) would sit on twelve thrones, judging the twelve tribes of Israel (Matthew 19:28). So it makes sense that, after hearing Jesus talk about what awaited Him in Jerusalem, the time may be close for those thrones to be arranged! Being closest to Jesus would convey preeminence among peers, it would suggest power, it would convey relationship, so this was where they wanted to be.

Notice that Jesus doesn’t scold them for their ambition, He doesn’t say, “Shame on you boys for even thinking such things.” Now that’s what we might think, you know, “The nerve of these guys!” But Jesus doesn’t respond like this—actually, Jesus rarely responds like we do…

But Jesus said to them, “You do not know what you ask. Are you able to drink the cup that I drink, and be baptized with the baptism that I am baptized with?”
They said to Him, “We are able.”
So Jesus said to them, “You will indeed drink the cup that I drink, and with the baptism I am baptized with you will be baptized; but to sit on My right hand and on My left is not Mine to give, but it is for those for whom it is prepared.” Mark 10:38-40

Jesus says to His beloved disciples, “You do not know what you ask.” See, it’s not that they are necessarily asking the wrong thing, they probably were just the first ones to think about it. In fact, Matthew’s account says it was their mother that brought the question to Jesus, which would be just like a mother, (Matthew 20:20). They just don’t realize what’s involved, they don’t know the cost—Jesus knows the price that is going to have to be paid to redeem the world and enter into triumphal glory, but there is no way the disciples could fathom what was about to happen, not in their wildest dreams.

So Jesus paints a picture to help them understand what He is facing in Jerusalem—He uses the symbol of a cup, and the symbol of baptism.

The cup represents the circumstances of your life. Psalm 23 says “My cup runneth over…” It can be good or bad, when Jesus was praying in the garden prior to His crucifixion He asked “Father, if it be possible, let this cup pass from me…” Lk.22:42b.

So a “cup” is what life hands you. Jesus viewed the cross and all the events surrounding it, as a cup, given to Him from His Father, that He was to take and drink. It is the cup of rejection, scorn, betrayal, and everything related to the cross. And then, baptism is an immersion—when you are baptized you are submersed, you are overwhelmed by the water, it covers you—it is a symbol of a grave, of death.
This is the price, this is the cup that I’ll be handed between here and the glory which is to come, are you able to drink that cup? Are you able to be baptized with that baptism? And of course, James and John, in their love for Jesus, and their confidence in themselves say, “Bring it on – We are able!”

And when the ten heard it, they began to be greatly displeased with James and John.  But Jesus called them to Himself and said to them, “You know that those who are considered rulers over the Gentiles lord it over them, and their great ones exercise authority over them.Yet it shall not be so among you; but whoever desires to become great among you shall be your servant.And whoever of you desires to be first shall be slave of all.For even the Son of Man did not come to be served, but to serve, and to give His life a ransom for many.” Mark 10:41-45 NKJV

So Jesus sets aside all the positioning and explains where true power comes from—servanthood.

Jesus is saying, Have you noticed how the world works? Authority is always from the top down. Flow charts always have someone being “over” someone else. The more people you have under you, the more authority you are likely to have. That’s the way the world works. And Jesus is not saying that type of structure is wrong or that it needs to be changed, He is just pointing it out—this is how the world works. And what this kind of structure produces is competition, rivalry, maneuvering, manipulation, and all kinds of strategies for advancement. That’s all people know.

Then Jesus states, simply and directly, “Yet it shall not be so among you…’ The chain of command in the Kingdom of God, that is, the Body of Christ, will be very simple, as Jesus has told the disciples:

Don’t let anyone call you ‘Rabbi,’ for you have only one teacher, and all of you are equal as brothers and sisters. Matthew 23:8 NLT

That makes it simple doesn’t it? There is Jesus, the Head, Messiah, Teacher, and then, there is everybody else—Jesus, then the rest of us. That’s it. Paul told the Corinthians as much, when he wrote:

Not that we have dominion over your faith, but are fellow workers for your joy; for by faith you stand. 2 Corinthians 1:24 NKJV

You and I are each responsible to God, individually. Jesus is Lord, we are all brethren. Authority in the church is different in this sense, it is derived from servanthood. The one who is servant of all will be the one who is really the most influential and makes the biggest Kingdom impact. Jesus modeled this—there has never been a servant like Jesus who so willingly gave all, so willingly served everyone equally out of true humility.

Dear one, if you want to be great in God’s Kingdom, instead of looking for a way to the top, or a seat at the head table, learn to be the servant of all.