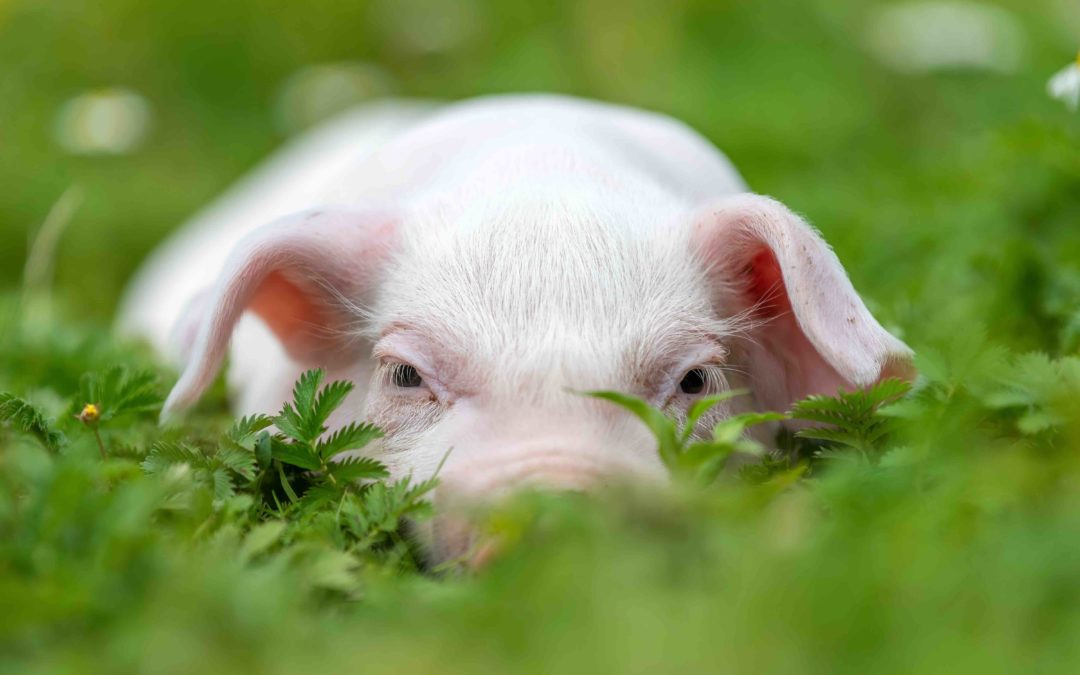 Do not give what is holy to the dogs; nor cast your pearls before swine, lest they trample them under their feet, and turn and tear you in pieces. Matthew 7:6

Dogs are “Mans Best Friend.” The daily grind may be aiming at you with both barrels, but when you get home at night, you can always count on “Ol’ Blue” to be there waiting for you, ready to give you all the affection in the world, no matter what anyone else thinks about you.

But in biblical times dogs weren’t considered that way at all, people from those days would view our preoccupation with dogs as crazy and dangerous. The dogs of their day were often viewed as wild, and hungry, and to be avoided. In fact, dogs are used figuratively by many bible writers in reference to wicked people.

Watch out for those dogs, those wicked men and their evil deeds, those mutilators… Philippians 3:2

…But outside are dogs and sorcerers and sexually immoral and murderers and idolaters, and whoever loves and practices a lie. Revelation 22:14-15

In the ancient Hebrew culture, to be called a dog would have been about as deep a cut as you could receive—that was about as low as it got. In fact, when Elisha predicted that Hazael would burn the strongholds of Israel, kill young men with the sword, and do unspeakable things to children and pregnant women, Hazael exclaimed,

So Hazael said, “But what is your servant–a dog, that he should do this gross thing?” 2 Kings 8:13

In Psalm 22, in the prophetic reference to the crucifixion of Jesus, the Lord says,

For dogs have surrounded Me;  The congregation of the wicked has enclosed Me. They pierced My hands and My feet; Psalm 22:16

Listen how God condemns the wicked leaders of Israel in Isaiah’s prophecy.

His watchmen are blind, They are all ignorant; They are all dumb dogs, They cannot bark;  Sleeping, lying down, loving to slumber. Yes, they are greedy dogs – Which never have enough… Isaiah 56:10-11a

When Jesus says “Do not give that which is holy to the dogs”, He is talking about people who are foolish, wicked, greedy, and selfish.  You cannot give that which is holy or spiritual to one whose very nature has no comprehension or appreciation for spiritual things. Dogs and pigs have a different nature than humans. They cannot, by virtue of this different nature, appreciate, understand or comprehend the things of God. It’s not just hard for them, it’s impossible.

Now pigs aren’t used in the same figurative way as dogs, in reference to evil people, but they are considered unclean, and were outside of the dietary boundaries of the Law. They are scavengers. They’ll consume just about anything and are impressed with nothing. Pigs are like the person the bible calls a fool.

Do not speak in the hearing of a fool, For he will despise the wisdom of your words. Proverbs 23:9

A fool has no delight in understanding, But in expressing his own heart. Proverbs 18:2

And just like an old smelly pig, a fool is incapable, due to his or her nature, of understanding and appreciating the pearls of God’s truth and wisdom.

In the mouth of a fool, a proverb becomes as limp as a paralyzed leg. Honoring a fool is as foolish as tying a stone to a slingshot. Proverbs 26:7-8

The pearls of God’s wisdom found in the bible, are foreign and outside the scope of understanding of the wicked person. So if you try to correct a fool using the wisdom of God’s Word, they won’t get it. And you will not only be unsuccessful, they may even turn on you as you try and help them. It’s crazy, but it’s true!

Forsake foolishness and live, And go in the way of understanding. He who corrects a scoffer gets shame for himself,  And he who rebukes a wicked man only harms himself. Do not correct a scoffer, lest he hate you; Rebuke a wise man, and he will love you. Proverbs 9:6-8

Instead of reproving the foolish person, the bible tells us to:

Go from the presence of a foolish man, when you do not perceive in him the lips of knowledge. Proverbs 14:7

Christians are ambassadors of great treasure. The good news about Jesus Christ, the redemption and forgiveness found only in Christ, the freedom from guilt and sin that can be experienced – it’s what the world needs. These are the Pearls of God that every human living in rebellion against God really needs! The Gospel is a precious treasure, but people in rebellion against God can’t receive it, their sinful nature can’t comprehend it.

So we have quite a challenge—We have been given a message of truth and freedom, and the very people we are sent to, to tell about it, are incapable of receiving it—and not only incapable, they may even lash out at the ones trying to give it to them!

Satan holds some responsibility for this ongoing struggle.

Satan, the god of this evil world, has blinded the minds of those who don’t believe, so they are unable to see the glorious light of the Good News that is shining upon them. They don’t understand the message we preach about the glory of Christ, who is the exact likeness of God. 2 Corinthians 4:4

People outside of Christ have been fitted with blinders by the enemy of their souls and they couldn’t see the truth if it were written on a poster board and held in front of their face! Doesn’t it frustrate you when people don’t receive the simplicity and beauty of the message of Christ?

Now the problem is, that while some people are vehemently opposed to the Good News, strangely, others seem open and ready for the message of Christ. So what is the difference? How do you know when you should share one of the pearls of God’s wisdom? How can you know if it will be received or if it will be rejected? Or worse, when the truth that you share is turned around and misrepresented and maligned by the person.

And it comes down to simple discernment. This command is about discernment – we have to listen carefully to where people are coming from, we have to really hear them to know how to help them. An easy way to remember the importance of discernment is, God gave you two ears and one mouth, so you should listen twice as much as you talk. And this is the first key to discernment.

If you are talking to someone and they mention to you that they have a sore throat and seem to be catching a cold—and you respond with “Well, By His stripes we are healed.” They are going to think your loony, they’re going to wonder whose stripes your talking about, and they’ll probably be curious who it is that has stripes in the first place! You’re speaking a foreign language. Use discernment.

To weatherproof your life regarding your testimony of God’s grace, use discretion, listen, and use wisdom. Be discerning in sharing the truth of the gospel with people who need His love and grace in their lives, be sensitive to their spirit, their circumstances, the atmosphere. Sometimes it is best to say a lot, and sometimes it is best to say nothing at all. Do not give what is holy to the dogs; nor cast your pearls before swine.