Fish, honey, and the divine nature… 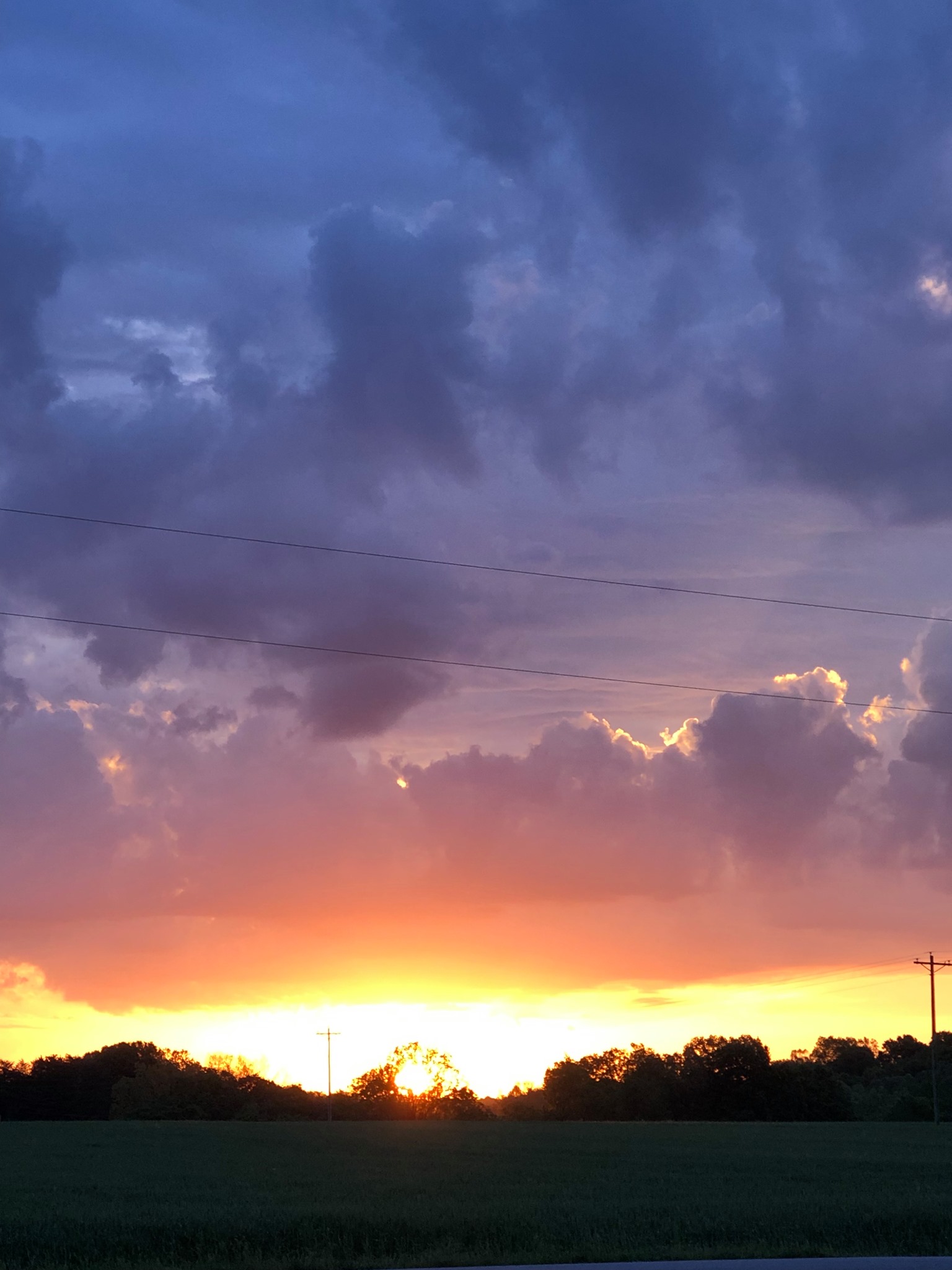 The risen Christ was no longer bound by the elements of physical matter. His body of flesh and bone had been transformed in the resurrection. He was no longer subjected to physical limitations of space and time. When the disciples were gathered together Jesus could appear in their midst, and when He did, it sometimes scared the beans out of them as it would anyone.

Yet He wasn’t an apparition or spiritual presence. His body, fully human, crucified, buried and now raised from the dead, had inherited the incorruptible, glorified, matter of heaven. The disciples were experiencing Jesus as the deacon Steven would later see Him in heaven, just before Steven became the first Christian martyr, when he cried out, “Look! I see the heavens opened and the Son of Man standing at the right hand of God!” (Acts 7:56)

Steven saw Jesus then, the same way the disciples were seeing Him now.

Jesus told His disciples, “Behold My hands and My feet, that it is I Myself. Handle Me and see, for a spirit does not have flesh and bones as you see I have.” When He had said this, He showed them His hands and His feet.” Luke 24:39-40

It wasn’t just Thomas who was not able to wrap his head around the resurrection. As a group the disciples were not easily swayed. But they were coming around, their hearts were stirring with joy and wonder.

Jesus knew they were almost there and He wanted them to be sure, to know. For they would be representing Him to the world. So, even though He didn’t need it in His glorified body, he asked, “Have you any food here?”

So they gave Him a piece of a broiled fish and some honeycomb. And He took it and ate in their presence. (42-43)

Christ is risen! He is risen indeed!