For One Broken Man… 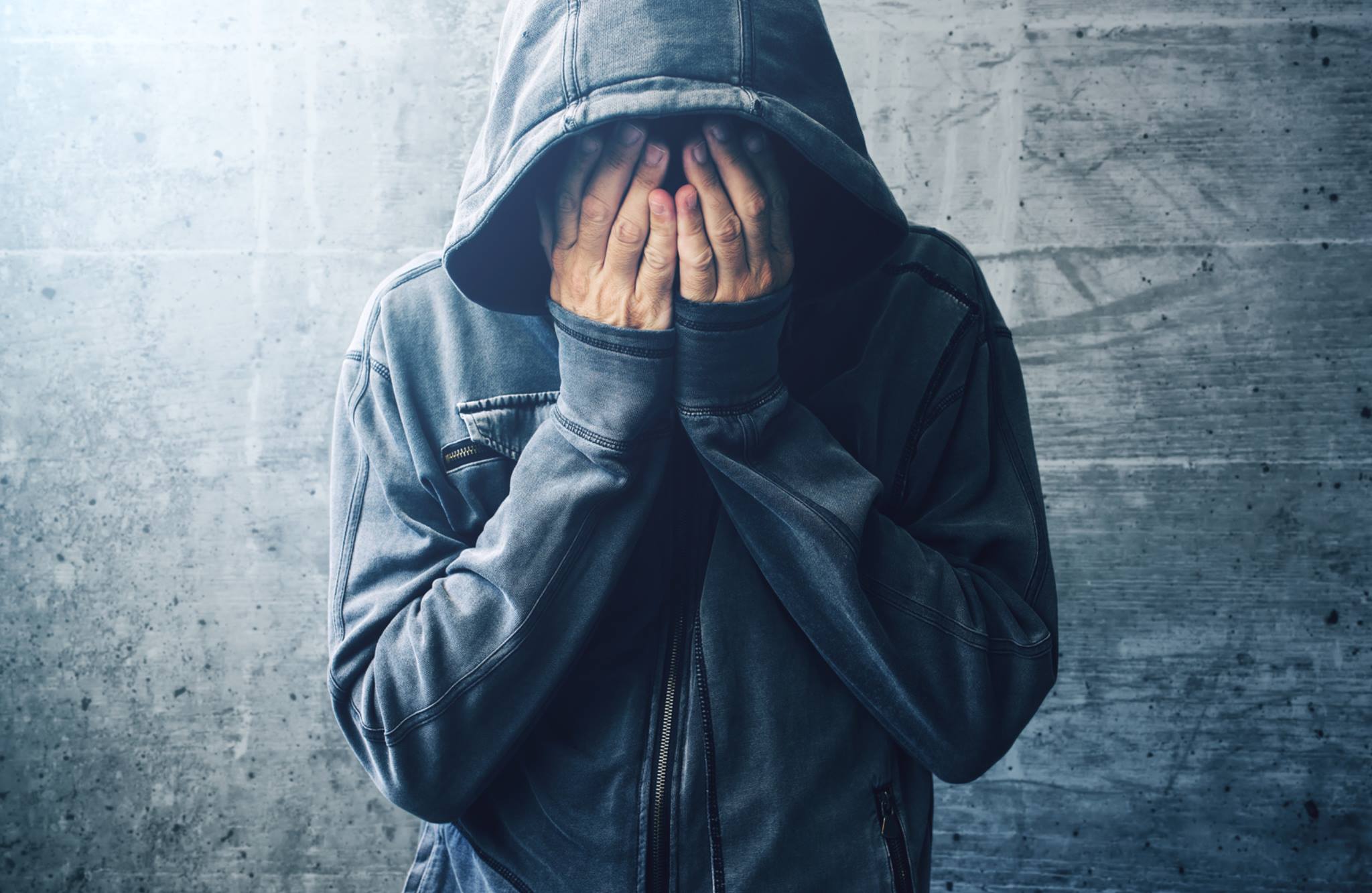 For One Broken Man

It’s easy to underestimate the shear numbers of people that came to Jesus early in His ministry. Word got out about healing and casting out demons and people came from everywhere. In Mark 3 it gives us an idea about what Jesus and His small group of disciples were dealing with:

“Jesus withdrew with his disciples to the sea, and a great crowd followed, from Galilee and Judea and Jerusalem and Idumea and from beyond the Jordan and from around Tyre and Sidon. When the great crowd heard all that he was doing, they came to him. And he told his disciples to have a boat ready for him because of the crowd, lest they crush him,”
Mark 3:7-9 ESV

There were, literally, thousands, even tens of thousands, of people pressing in for a glimpse or a touch, all day, every day. Can you imagine the physical toll that would take? Exhausting. So at the end of a long day of ministering to people, night is falling, everyone is tired, the disciples urged the people to disperse, and you can picture the scene, everything kind of winding down for the day. Then Jesus, out of the blue, says to the disciples, Come on, let’s go to the other side of the lake. (Mark 4:35)

I imagine the disciples looking at each other, they were tired, sure, but Jesus was truly spent. But we read that they took Jesus ‘as he was,’ got in the boat and headed out into the night water. Jesus went straight to the back of the boat and went to sleep. And of course, many of the disciples had been on the lake their whole lives, so crossing at night was no big deal to them.

Then a storm comes up. A bad one. Severe enough that the boat filled with water and these same seasoned fishermen became afraid for their lives. Some of them make their way to Jesus, who can apparently sleep through anything, and they cry out, “Don’t you care that we are perishing?” “If you don’t do something, we’re goners!” This is how most of us react when life tosses something, or a dozen things, our way that we weren’t expecting. First, we wonder if God cares. Here we are doing our best, and now this? Really? And then we plead, “Listen, this is it, if You don’t do something, I’m really going down this time!” Unbelief. Desperation. I’m sure you’ve been there. But like the disciples, in the heat of conflict you tend to forget the most important thing – Jesus is on the boat with you. You’re not going down, God is on the boat! And Jesus gets up and calms the sea.

When they arrived on the other side, (as you will, dear one), the first thing that happens is a crazy man comes running toward them from the tombs. Immediately after Jesus stepped out of the boat! (Mark 5:2) and this guy is a mess. Demon possessed, dirty, open wounds from cutting himself, unmanageable, the kind of person you cross the street to avoid, lock your doors and move past as he moans and wails in torment. Dirty, deprived, demented, the worst of the worst. And Jesus saved him, cast the demons into a herd of swine who then went nuts and ran off a cliff. By the time to towns people got out to where the little crowd had gathered by the shoreline the man they feared was sitting, clothed, and in his right mind. An absolute miracle.

Of course, they freaked out because of the loss of revenue from the pigs, and didn’t give two shakes about the unbelievable transformation in this man they all knew from afar. And they demanded that Jesus leave the area – He was bad for commerce. So Jesus got into the boat but the man he had healed begged the Lord to let him come along. Jesus said no. Go tell your people what God has done for you,” He told the man.

And they left. Rowed back to the other side, back to the throngs of people who gathered almost immediately. (Mark 5:21)

And there it is. The key to the whole story. “Jesus crossed again to the other side.” What does that mean? Simply, that His unusual request the previous evening to head across the lake; facing the life-threatening storm yet holding course; all of it – was for this one, solitary man. Because that’s all they did. Got out of the boat, ministered to him, got back in the boat and left.

This one broken, tormented, fragile human being whom society had left for dead, was not beyond the reach of Jesus. The man sat alone crying out for help among the tombs, and God heard Him. He couldn’t get to Jesus, so Jesus came to him.

Two things, dear one. First, no one is out of God’s reach. He hears the faintest cry and will risk everything to reach them and save them. Don’t stop praying for them. And number two, He hears you. Are you stuck in an addiction or tangled in a web of sin that you believe has drug you down to hell, far out of God’s reach? Think again. Look at this guy and let hope arise. Call out to Him, He will do literally anything to save you, even if you think you’re just a no account, ordinary, broken man.