Haggai – The blessing of the Lord… 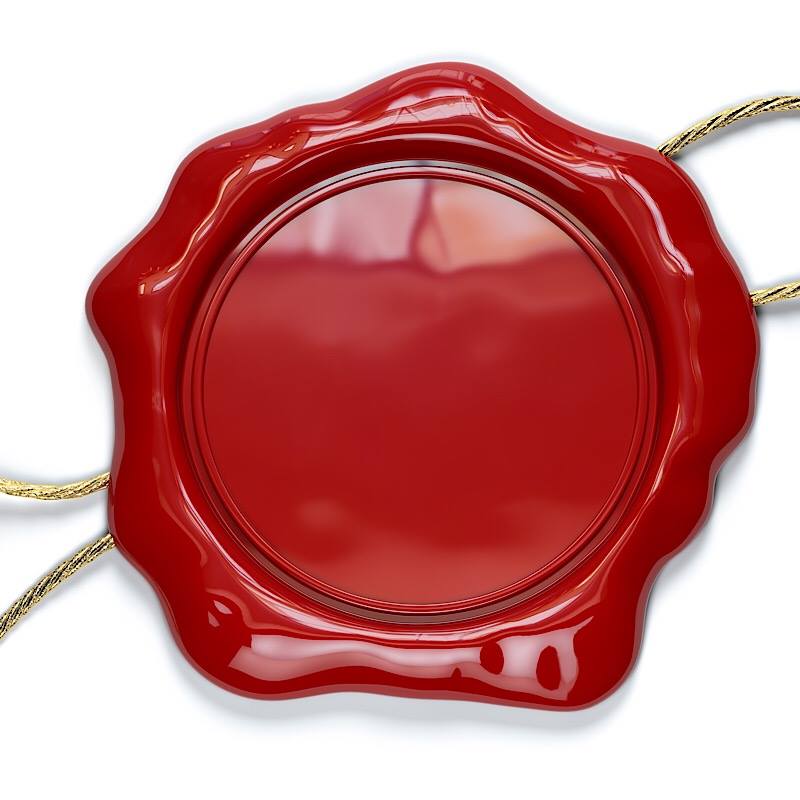 Haggai – The blessing of the Lord

The Babylonian Empire was overthrown by the Medes and the Persians led by King Cyrus who almost immediately said the Jews could return to their land to rebuild the temple. Over 40,000 people, led by a man named Zerubabel, returned to Jerusalem to rebuild God’s house, the cornerstone of their society.

What they found upon their return was a mess. After decades of neglect, the City of David, the temple, the wall of protection, everything, lie in waste.

Haggai was among the first prophets to those who had returned from Babylon after captivity, and along with Ezra and Nehemiah, Haggai encouraged the people in the rebuilding effort.

You can read the story in the early chapters of Ezra. Haggai’s message, as with many of God’s prophets, concerned judgment and blessing. Disobedience brings judgment, obedience leads to blessing. This is an ongoing theme in the Bible.

We may wonder why the prophets, and even Jesus in the New Testament, talked about the importance of obedience so much. It is because people tend to be disobedient. It’s a part of our nature, like selfishness, that needs to be corrected.

In fact, in Ephesians 2:2 and Colossians 3:6 people are actually called the ‘sons of disobedience.” That is, people who disobey the precepts of God and incur judgment. And it’s not just the Bible, parents have been working on this since the dawn of time. “Do the right thing and good things will follow.” And yet we disobey, push the envelope, constantly ask “Why?” And insist on taking our own path. We are disobedient sons and daughters of disobedient sons and daughters, and so it goes.

The people who returned to Jerusalem to rebuild the temple got a slow start. First they got their own living arrangements set up, then there was opposition from the locals, folks who had moved into the evacuated area over the past few decades, then there was a general slowness we might call procrastination. They were living in disobedience to their original mission. So God called them on it.

“Is it time for you yourselves to dwell in your paneled houses, and this temple to lie in ruins?” Now therefore, thus says the Lord of hosts: “Consider your ways!
“You have sown much, and bring in little;
You eat, but do not have enough;
You drink, but you are not filled with drink;
You clothe yourselves, but no one is warm;
And he who earns wages,
Earns wages to put into a bag with holes.” Haggai 1:4-6

To loosely paraphrase, Haggai was saying, “Stop a minute, folks. Look around. You came back to build My house and, instead, you’ve been building your own. And notice, nothing is working for you. You’ve got holes in your pockets! How can you expect to be blessed while you are neglecting the reason you are here? Why would the Lord prosper disobedience?”

We are the same way, we desire blessing yet we go our own way. Jesus said, “Seek first the kingdom of God and His righteousness, and all these things shall be added to you.” Matthew 6:33. Are we seeking His kingdom or building our own, is His kingdom first, or just an afterthought. Is righteousness even on our radar as busy students and adults? Or are we just trying to survive. Are we truly loving Jesus by being obedient to what He said, or are we just going our own way and wondering why things don’t work out the way we plan, or hope, or even pray.

The people got the message and rallied together. The foundation of the temple was completed and the people were excited, work was getting done. And the Lord told them, “From this day I will bless you.” (2:19). What they had been hoping for all along, the blessing of God, flowed from their obedience.

Haggai closes his little book with a personal word to Zerubabel. The Lord says that He will take Zerubabel and “will make you like a signet ring; for I have chosen you.” The signet was the official seal of the King. Zerubabel would bear the image of God. Not as a worldly king, but, more importantly, God’s chosen ambassador. The one who bore the image of the King of Kings. And this is the highest blessing we can receive from God for our obedience.

We may think we need the blessing of temporal things, and certainly, sometimes we do; healing, provision, deliverance, and such things. And through obedience these things will come.

But more importantly, in doing what God calls you to do, in being obedient to Christ, God’s highest blessing will be yours. Your soul will bear God’s signet, the image of Christ. His peace will rule in your innermost being, and your life will reflect the goodness and love of God to all you encounter.