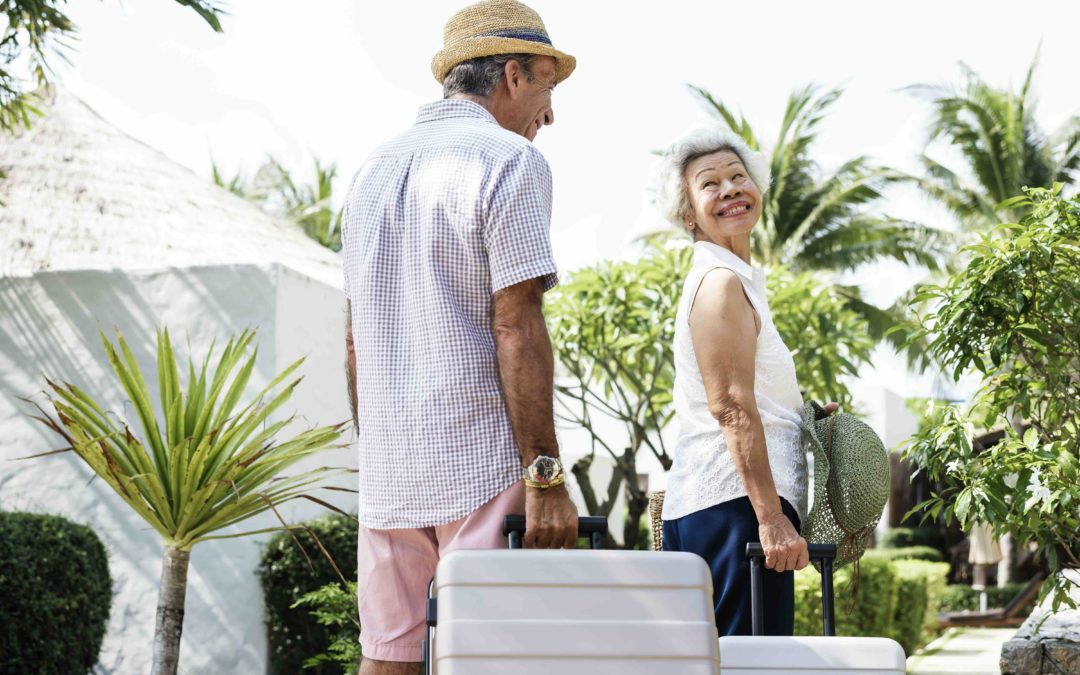 But from the beginning of the creation, God ‘made them male and female.’ ‘For this reason a man shall leave his father and mother and be joined to his wife, and the two shall become one flesh’; so then they are no longer two, but one flesh. Therefore what God has joined together, let not man separate.” Mark 10:6-9 NKJV

In Part One we found that the biblical allowance for divorce demonstrates the hardness of heart of one or both of the individuals in the marriage. It’s an outward showing of an inward doing, resulting from hardness, selfishness, and pride, along with, oftentimes, deep-seated resentment, betrayal, abuse or neglect. The Law doesn’t heal these issues, it just brings them out into the open. Whereas, if the troubled couple can humble themselves and repent, turning to Jesus and each other with soft, pliable, hearts, there is hope for healing and triumph over the powers of the flesh and the devil.

But divorce is so much easier than repair. And our culture doesn’t seem to care one way or the other, so why not just split the sheets and move on? Marriage is often demeaned and mocked in contemporary culture and people, selfishly, turn to living together without being married, having multiple partners, or homosexual unions. The choice of a monogamous, heterosexual, lifelong, faithful marriage seems to be just one of many options. Much of the culture views traditional marriage as having run its course.

The reason marriage is worth fighting for, and worth setting in a place of honor in family and society, goes back to God’s original purpose for the union and that which makes it truly sacred among human relationships. The first reason is physiological, having to do with God’s design.

But from the beginning of the creation, God ‘made them male and female.’ Mark 10:6 NKJV

The fact that there are two sexes is no accident. It was not a surprise to God that men and women are different. From the inception of creation this was His plan, to have mankind divided up between male and female, physically and psychologically as different from one another as night and day.

Since we are different physically and emotionally, we can compliment each others strengths and weaknesses. I change the light bulbs at our house, because “I’m the man!” And, incidentally, I happen to be a foot taller. Men and women have obvious physical differences.

Men are not better than women, or, women better than men, we are just different, unique, that’s the way God planned it. We are all composed of three areas—we are all triune creatures; we are spirit, soul and body, and, while we are as different as can be physically and emotionally, spiritually we are identical. Spiritually we are absolutely equal before God, no difference, no preference. So there are two areas of great difference, and one area of complete equality. That is God’s action. Jesus points out that God made us the way we are, it was His plan. So the first thing Jesus does is point out God’s original creation, all the way back to the beginning of humanity, there are the two, male and female.

Creating us this way, each unique and beautiful, each with strengths and weaknesses that compliment one another, men and women fit perfectly into God’s plan. Jesus says:

‘For this reason a man shall leave his father and mother and be joined to his wife, and the two shall become one flesh’; so then they are no longer two, but one flesh. Mark 10:7-8 NKJV

Now here is God’s desire for His male and female creation. Notice Jesus says, “For this reason” For what reason? Because “He made them male and female”, This is why we were made male and female, so that, ultimately, we might be joined together one with another, and the two of us would become one flesh. I don’t think this is God’s plan for every person, there are many single men and women who are fully content, but they are a gifted, blessed, exception, with devotion exclusively to Jesus, not the rule for all.

Marriage, between and man and woman, has been God’s plan from the beginning, this is God’s desire. Because it symbolizes, in the physical universe, the relationship between Jesus Christ and the Church. He is God, and we are not, yet, because of His sacrificial humanity, He is now making us one with Him, complete in Him. The Church is the bride of Christ.

Because of this truth in the heavenly realm, the marriage union of man and woman is the highest relationship in creation, closer than blood, closer than children, closer than friends.

The purpose of the union of marriage is for those two to become one. This is what marriage is all about. Two people, distinct, different, unique in the world, coming together and having their lives blended so that through the process of years they become one flesh. No longer two, but one flesh. That takes a lifetime to complete.

“Becoming one” doesn’t happen over night. It involves work, and pain and giving and struggle. It’s not easy. But we choose to work through things, choose to stop being rivals and start being partners, choose to be together for life. A successful marriage is one where the husband and wife face up to their problems, discover their own hardness of heart, and let God soften them. Loving, accepting, supporting and forgiving one another.

Maybe you have failed in marriage, maybe more than once. Trust me, your Lord and Savior loves you today as much as He ever has, and has forgiveness and grace to pour over your life, to set you free from all past shame and hurt. But there is still the issue of the heart, look deeply inside, be honest with Jesus. If you find a hard, selfish, heart of stone, take responsibility for it, don’t cast blame—ask Him to change you, make you new, give you a heart of flesh, so you can humbly walk into newness of life with Him and discover, afresh, His design and desire for your life.

Dear one, it’s a marriage, not just a wedding. It’s a life-long contract, not a short-term romance. And it is worth it. Honoring marriage, honoring your spouse, holding tightly and deeply the design and desire of God in the marriage relationship, will bring honor and glory to your Heavenly Father, and leave a legacy of righteousness for your children and future generations.