Jeremiah – Sometimes things get worse before they get better… 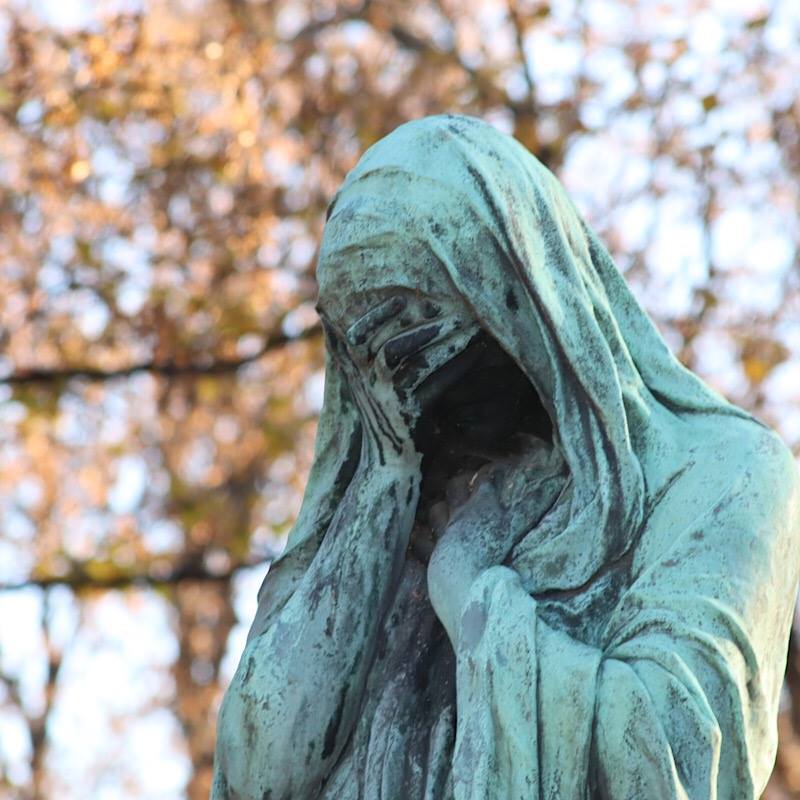 Jeremiah – Sometimes things get worse before they get better

See, I have this day set you over the nations and over the kingdoms, To root out and to pull down, To destroy and to throw down, To build and to plant.” Jeremiah 1:10

Jeremiah was called to be a spokesperson for God early in life. The personal and beautiful way God speaks to Jeremiah reminds us again of the sanctity of life and God’s love and involvement in a life from the moment of conception.

“Before I formed you in the womb I knew you; Before you were born I sanctified you; I ordained you a prophet to the nations.” Jeremiah 1:5

With God there are no ‘fetuses’, there is no talk about ‘viability,’ there are children, people he knows and loves and sets apart for special relationship with Him in life.

Then said I: “Ah, Lord God! Behold, I cannot speak, for I am a youth.”
But the Lord said to me: “Do not say, ‘I am a youth,’ For you shall go to all to whom I send you, And whatever I command you, you shall speak. Do not be afraid of their faces, For I am with you to deliver you,” says the Lord. Jeremiah 1:6-8

And Jeremiah set out from there with messages for kings, leaders, and nations, that came directly from God – and he was soundly rejected at every turn.

Jeremiahs life was kind of like a nightmare where you have a message that can save the world from some catastrophe and you run through the streets shouting, and people can see you but they can’t hear you. You get right in their face and yell and they just look at you with a blank stare – and everyone is surprised when calamity comes because they weren’t expecting it.

Only in Jeremiahs case they could hear his warnings about Babylon and how they were coming to destroy Jerusalem, but he was a lonely voice as there were plenty of false prophets who said the opposite. But instead of just ignoring Jeremiah, they beat him, imprisoned him, lowered him into a well to sink in a quagmire of gooey mud to die (he didn’t). He is known as the weeping prophet because of the heartbreak he experienced as people ignored his impassioned message.

It seems that when the end is truly near that the deception of the enemy, the weight of darkness, can lead normally rational people to believe, even practice, the most irrational, horrible things. In Judah, instead of turning to God for relief from the famine, poverty and disease, people began doing unmentionable evil including sacrificing their children to the false god, Molech. Which is not unlike the modern world aborting children for selfishness and convenience.

And then, just as was foretold, Judah was overthrown, many people died, and others were taken captive to Babylon. The city and beloved temple were destroyed, and Jeremiah, the weeping prophet, continued pleading for people to repent.

Then, in the midst of bleakness and despair, God spoke to Jeremiah and revealed His plan. A New Covenant. Out of the rubble, when the time was right, God was going to create a New Covenant with mankind. He said:

“Behold, the days are coming, says the Lord, when I will make a new covenant with the house of Israel and with the house of Judah… I will put My law in their minds, and write it on their hearts; and I will be their God, and they shall be My people… for they all shall know Me… For I will forgive their iniquity, and their sin I will remember no more.” Jeremiah 31:31-34

The New Covenant is going to be personal, not juridical, for, somehow, God was going to step in and fix the brokenness of the relationship between God and man that had plagued mankind since the Garden. He gave Isaiah another glimpse at His plan when He showed Isaiah the suffering servant, the Messiah, Who would die for the sins of the world.

The New Covenant would be Jesus! Not something written on tablets of stone but instead Gods Love, His Word, His Son, written on the tablets of the heart. And everyone, Jew and Gentile, would be invited into this covenant by faith.

Jeremiah 31 is quoted in the New Testament book of Hebrews in speaking of Jesus, where the writer concludes:

“For by the power of the eternal Spirit, Christ offered himself to God as a perfect sacrifice for our sins. That is why he is the one who mediates a new covenant between God and people, so that all who are called can receive the eternal inheritance God has promised them. For Christ died to set them free from the penalty of the sins they had committed under that first covenant.” Hebrews (see 8:8 – 9:15)

Jeremiah was the prophet for God in a day much like today, when stubborn, selfish people, were all going their own way without regard for God. Judgment came. Today God has made a new covenant with mankind through Jesus Christ. He has already taken upon Himself the penalty for your sins, and mine, His part of the covenant is settled. But we must do our part. We must enter into covenant with Him by faith in His finished work.

And this is now the basis of judgement, your relationship to the New Covenant. Have you entered in to covenant relationship with Jesus Christ? Heed the distant voice of Jeremiah and turn to Christ today.