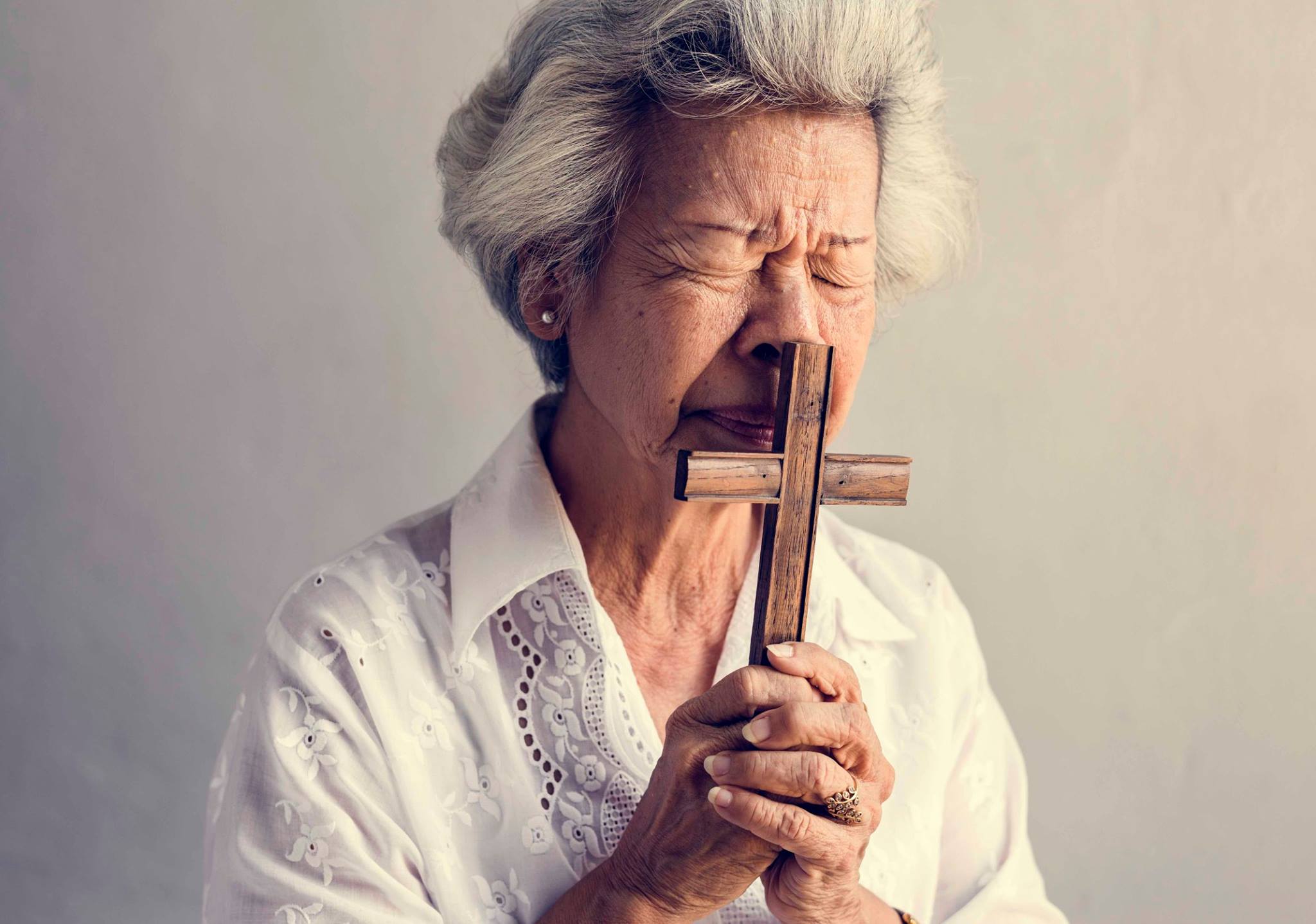 In historical context, the story of Ruth takes place simultaneously with the last few chapters of Judges which were some of the darkest days in the history of Israel. They had forgotten God and were just doing what was right in their own eyes. And what is right in most peoples eyes is self-preservation at any cost which equaled a sad and selfish period of rebellion against God.

Against the backdrop of darkness, this little story of hope is taking place in the small town of Bethlehem among the people of Judah and the family of Elimelech.

Ruth is a parenthesis of light in an otherwise dark chapter of history.

Elimelech takes his wife, Naomi, and two sons to Moab during a time of famine, leaving the covering of his people which was unadvised, but again, everyone was just doing what they thought was right for themselves. While in Moab the two boys married Moabite women, also something they were not supposed to do. Elimelech soon died and a few years later the two sons also died leaving their mother, Naomi and her two daughters in law, Orpah, and Ruth. Orpah returned to her people but Ruth stayed with Naomi and committed herself to her mother in law for life (see her beautiful vow in Ruth 1:16-17).

Since Elimelech had died his inheritance could be passed to the nearest relative if any met the qualifications of redemption, which, in addition to property, included marrying Ruth, whose husband had died before having children and extending the family name. Elimelech's closest relative is unable, so the opportunity fell to Boaz who became the Kinsman Redeemer for Elimelech's house.

Boaz didn't have to redeem them, he chose to. He didn't need the land, but he loved Ruth, having found her to be kind and virtuous. So Boaz set about to do anything he could to secure the redemption of Elimelech's house that he might marry Ruth.

The ancient custom of the kinsman redeemer is revisited in Revelation chapter five where we see a scroll in the right hand of Him that sat on the throne which seemingly contains the mysteries of God's judgment and salvation. It is sealed with seven seals and no one in heaven or earth is found who is worthy to open the scroll, there is no kinsman who meets the requirements. Then Jesus appears in the scene as the Lamb of God and receives the scroll, the audience around the throne then bows down, rejoicing, singing a new song:

“You are worthy to take the scroll,And to open its seals; For You were slain, And have redeemed us to God by Your blood
Out of every tribe and tongue and people and nation…" Revelation 5:9

Only Jesus Christ, the Lamb of God, could open the scroll, revealing the mysteries of God, receive the words and carry them out. He prevailed. He paid the price of redemption by His blood.

The love story of Ruth reminds us that in the midst of any worldly chaos God is still in charge, He is still accomplishing His plan. Boaz and Ruth bore a son named Obed, who in turn became the father of Jesse, who was the father of David who would become King and through whose lineage would be born Jesus, the Christ. Two gentile women, Rahab, Boaz's mother, and Ruth, the Moabite, are woven unexpectedly and unpredictably into the genealogy of Christ and the plan of God for our salvation.

Never doubt the ability of God to accomplish His will in your life just because the circumstances seem to be stacked against you. If God is for you who can be against you? He loves you and your Redeemer lives!

I know that my Redeemer lives.
What comfort this sweet sentence gives!
He lives, he lives, who once was dead.
He lives, my ever living Head.