If you have been a Christian for any length of time, chances are that you’ve heard a sermon or two about wineskins.

“And no one puts new wine into old wineskins. For the wine would burst the wineskins, and the wine and the skins would both be lost. New wine calls for new wineskins.” Mark 2:22 NLT

I’ve been following Jesus for most of my life and have heard sermons, probably given a few, and read countless commentaries on this passage, and, for the most part, they all come down to some form of this: The Old covenant, the Law, and Judaism are the old wineskins, while the New covenant, grace, and the Church, are the new wineskins, or some combination there in. With the general idea being that the old structure or framework is not compatible with the new content, so something new must be built.

Without a show of hands, is that pretty close to how you’ve learned this passage?

I’m wondering if we Westerners, with our innate passion for creating, and building, have been looking at this passage through a biased, mission-driven lens, and, “out with the old, in with the new,” worldview that misses the basic point.

It comes back again to that pesky issue of context. Context is the key to understanding just about anything and especially important in the Bible where the convenience of individual verses can lead us to extracting ideas from one context and inserting them into a line of thinking that is totally different.

And the context here is not about the structure of the Old covenant or Judaism. It is the choices Jesus is making concerning who He is hanging around with and what He is teaching them.

The story begins in verse 13 when Jesus calls Levi the tax collector to follow Him and be a disciple. Levi, or Matthew as he is called, left his desk and followed Jesus. Later Levi invited Jesus and the other disciples to his home for dinner. Other invited guests were Levi’s friends, other tax collectors, and other disreputable sinners. The Pharisees and religion teachers were also there and couldn’t keep their thoughts to themselves. “Why does he eat with such scum?” they said.

Jesus, speaking of the people around Him, said, “Healthy people don’t need a doctor—sick people do. I have come to call not those who think they are righteous, but those who know they are sinners.” (2:17 NLT).

Mark’s narrative then moves forward to another day, but the context remains on Jesus’ companions. It was a time of fasting and people noted that the Pharisee’s and even John the Baptist’s followers were fasting, but Jesus disciples were not. So they asked Jesus about it.

“And Jesus replied, Do wedding guests fast while celebrating with the groom? Of course not. They can’t fast while the groom is with them. But someday the groom will be taken away from them, and then they will fast.
“Besides, who would patch old clothing with new cloth? For the new patch would shrink and rip away from the old cloth, leaving an even bigger tear than before.
“And no one puts new wine into old wineskins. For the wine would burst the wineskins, and the wine and the skins would both be lost. New wine calls for new wineskins.” (2:19-22 NLT)

At Levi’s dinner, the Pharisee’s questions were about the people Jesus associated with. In this story it is the same. The disciples are still on their minds, driving them crazy. ”Why aren’t they fasting? They should be fasting!”

The answer Jesus gives the Pharisees seems more about his disciples than the grand teaching of the Law versus Grace, or the Old Testament being replaced by the New.

He is simply describing the people He pours Himself into. His people. You pour new wine into new wineskins. Old wineskins won’t do.

What was different about Jesus’ disciples, versus the disciples of the Pharisee’s were the intangible virtues of the heart. They were willing to learn new things, they were willing to re-consider tradition, they recognized the presence of God among them even though it didn’t fit their paradigm. They are available, pliable, teachable.

I think Jesus was saying, in context, that He knows people, and it is this kind of person, or one with this capacity, that He will fill, teach and use in the world.

Those who know better, who are arrogant, who have no need of God, who view themselves as smarter, more enlightened, and set in their ways, He leaves alone. They can’t receive anything that doesn’t fit with what they already believe.

His call goes out to all mankind, but God, who knows the end from the beginning, knows that some don’t have what it takes to answer the call and follow Jesus.

“… be clothed with humility, for “God resists the proud, But gives grace to the humble.” 1 Peter 5:5 NKJV 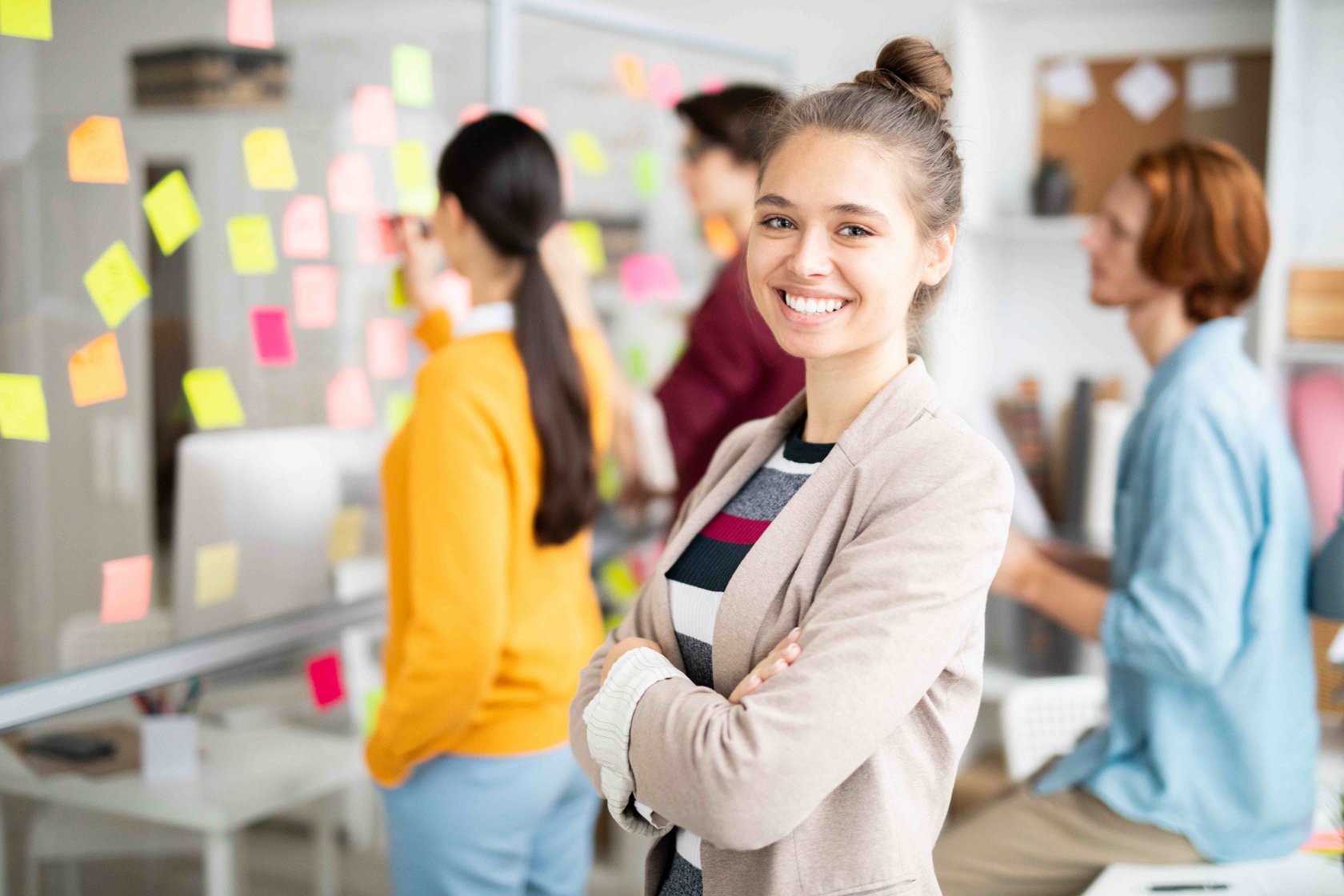