Be Private in Giving, Prayer, and Fasting – Weatherproof 13 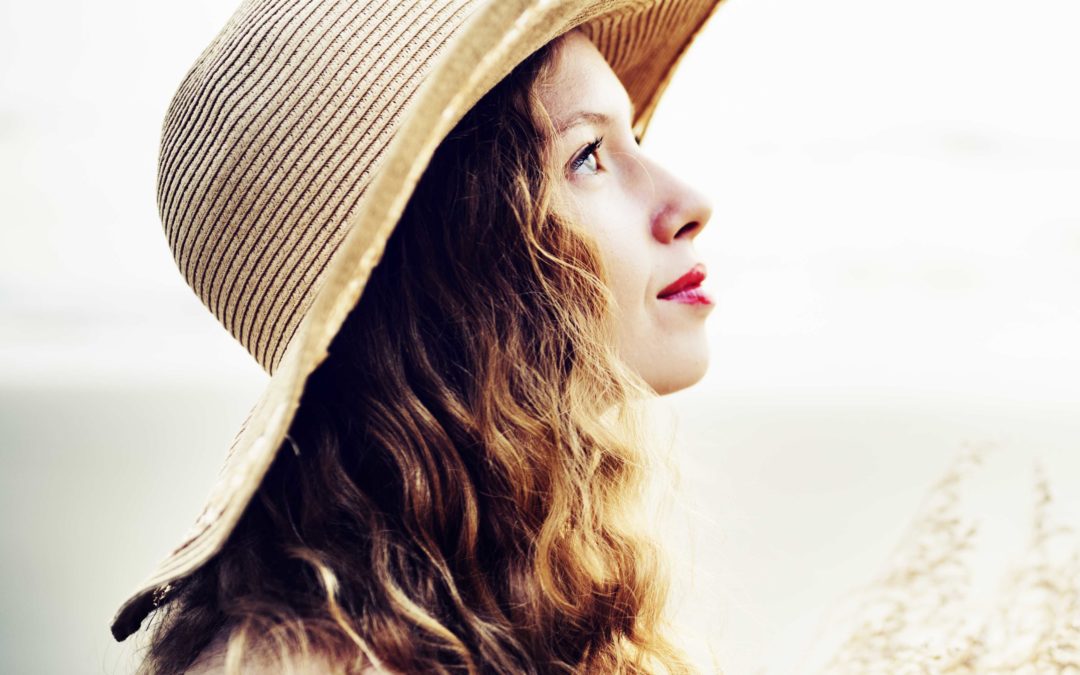 Watch out! Don’t do your good deeds publicly, to be admired by others, for you will lose the reward from your Father in heaven. When you give to someone in need, don’t do as the hypocrites do—blowing trumpets in the synagogues and streets to call attention to their acts of charity! I tell you the truth, they have received all the reward they will ever get. But when you give to someone in need, don’t let your left hand know what your right hand is doing. Give your gifts in private, and your Father, who sees everything, will reward you.

When you pray, don’t be like the hypocrites who love to pray publicly on street corners and in the synagogues where everyone can see them. I tell you the truth, that is all the reward they will ever get. But when you pray, go away by yourself, shut the door behind you, and pray to your Father in private. Then your Father, who sees everything, will reward you. Matthew 6:1-6 NLT

And when you fast, don’t make it obvious, as the hypocrites do, for they try to look miserable and disheveled so people will admire them for their fasting. I tell you the truth, that is the only reward they will ever get. 17 But when you fast, comb your hair[d] and wash your face. 18 Then no one will notice that you are fasting, except your Father, who knows what you do in private. And your Father, who sees everything, will reward you. Matthew 6:16-18 NLT

What if no one ever saw the good things you’ve done? What if everything positive thing you have ever done was somehow invisible, anonymous, a secret. Wouldn’t that be strange? Because part of our self-image is composed of how we are viewed by other people, and people’s opinions are generally based on impressions made from observing how we act and what we do. If all of your giving, all of your charity, all of your seemingly pious sacrifice is invisible, what is the point? Would you still give? Would you fast if no one knew about it? Would you pray if no one was aware of it?

Jesus is calling us to consider our motivation in these areas. Our giving, our prayer life, and our fasting—and He tells us to do all these things in secret where only God can see them. That doesn’t necessarily mean that no one will ever know that we are giving people, or that we are people of prayer, or people who practice fasting. The emphasis, though, is on our motivation in these disciplines, whether we are doing these things for the eyes of man or for the eyes of God, whether we are doing these things to attract attention and admiration among people, or we are doing them to cultivate our relationship with Jesus and bring glory to Him.

Motivation, our true intentions, the things that drive us at our very core where no one can see but the Lord—that is what God is interested in. That is where He focuses His attention.

God notices what we do and why we do it. That is why He steers us away from hypocrisy, “Don’t be a hypocrite…” “Don’t be like the hypocrite…” In contemporary English a hypocrite is someone who is insincere, someone who is pretending to be virtuous or pious, but who is really not. Your study bibles and side notes may mention that in the first century culture this word might have referred to an actor, someone who was playing a part, even someone who was using a different voice, or amplifying their voice for the audience. Some commentators just plainly say that the word means someone who is corrupt.

If there is a difference between my inner and outer person, my heart and my lips, my words and my actions, then chances are good that I am just acting, playing a part, and the virtuous and sacrificial role I play means nothing. I may deserve an Academy Award for the “Best Performance by Someone Impersonating A Christian,” but God’s concern is my heart.

There was a man who was not yet even a follower of Christ named Cornelius, and look what it says about him in Acts chapter 10:

He was a devout man who feared the God of Israel, as did his entire household. He gave generously to charity and was a man who regularly prayed to God. One afternoon about three o’clock, he had a vision in which he saw an angel of God coming toward him. “Cornelius!” the angel said.

Cornelius stared at him in terror. “What is it, sir?” he asked the angel.

And the angel replied, “Your prayers and gifts to the poor have not gone unnoticed by God! Acts 10:2-4

Cornelius may have been completely under the radar of the religious world, maybe no one noticed the good things he did—but it didn’t matter, because God noticed!

Praying, fasting, and giving, all disciplines that will weatherproof your life, if, and it is a big “if”, your motivation is pure and your disciplines are practiced in private, before God alone.