Good Friday – The glory of the cross… 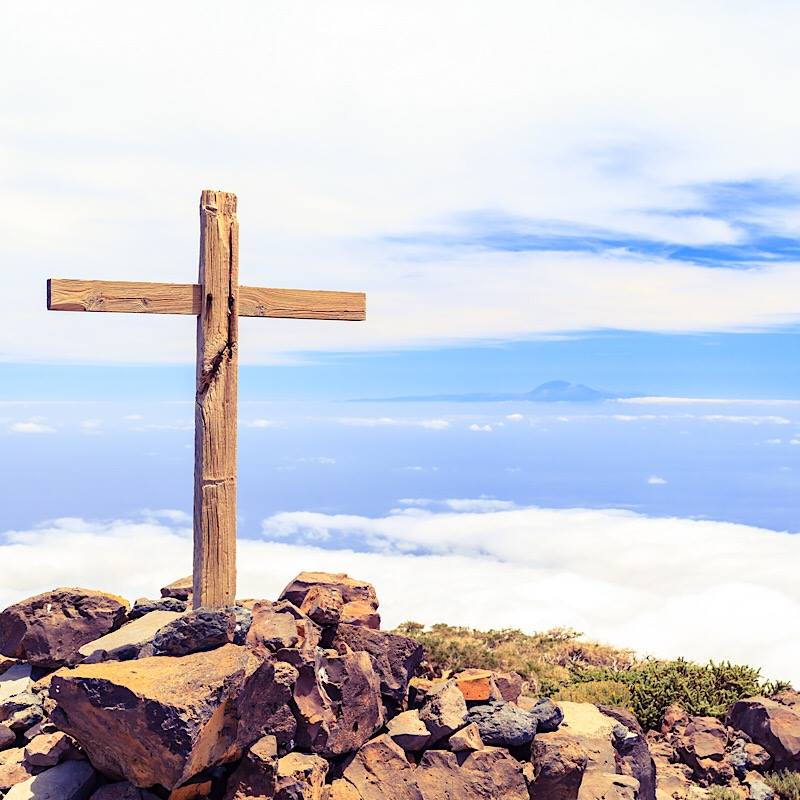 Good Friday – The glory of the cross

“And when they had come to the place called Calvary, there they crucified Him, and the criminals, one on the right hand and the other on the left.
Then Jesus said, “Father, forgive them, for they do not know what they do.” And they divided His garments and cast lots.” Luke 23:33-34

The crucifixion of Christ on the cross is the saddest, yet possibly most predictable, event in history. And it wouldn’t have been any different had you or I been there. People are fearful and selfish. Those in power want to retain it and those without power tend to be persecuted or belittled for wanting something better.

So when God came the leaders were nervous. Plotting. And finally, they had their way. Removed the threat. Rid themselves of the one person that threatened everything. Found a false-charge that would stick and crucified the most innocent man in the world. Killed Him dead.

For the cross of Calvary wasn’t the end, it was the beginning. Christ’s life wasn’t taken from Him, He gave it freely. There was a bigger issue at stake – the salvation of humanity. The cross on which Jesus hung was like a great stake pounded deep into the earth, separating time into two ages, from the moment He was lifted up on that cross He became the Hope of mankind.

When Jesus was crucified He took upon Himself all the sins of the world, He became sin, for us, so that we could be forgiven and be restored to the life that was designed for humanity, eternal life with God. He had to do it because we were already dead in sin. By the cross we can be made alive again.

The cross of Christ brought hope to a world dead in sin. His blood covers my sin and yours. It is our only path to life.

“But far be it from me to boast except in the cross of our Lord Jesus Christ, by which the world has been crucified to me, and I to the world.” Galatians 6:14