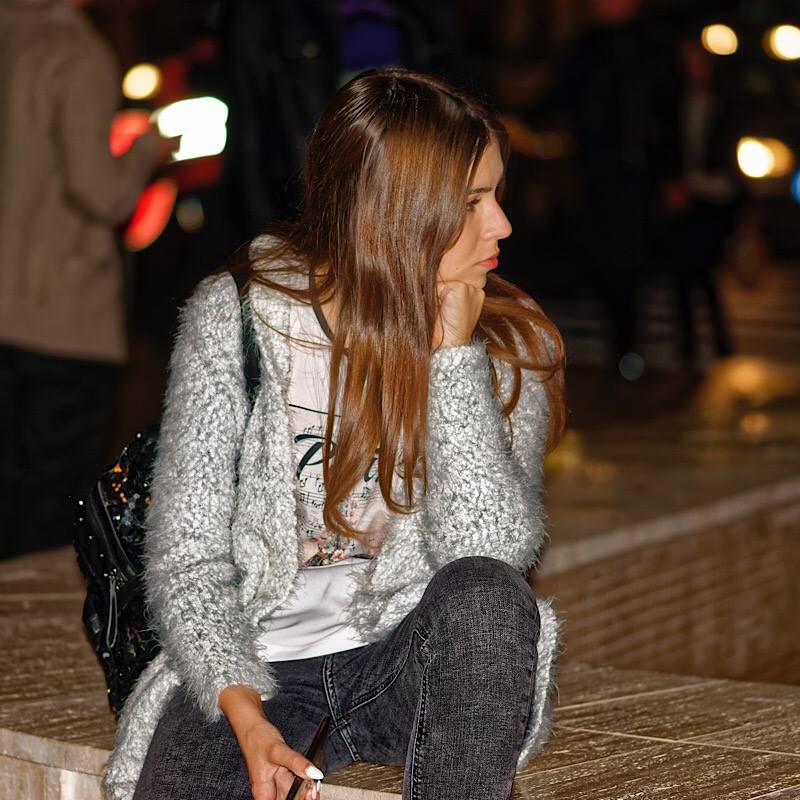 So also Jesus suffered and died outside the city gates to make his people holy by means of his own blood. So let us go out to him, outside the camp, and bear the disgrace he bore. For this world is not our permanent home; we are looking forward to a home yet to come. Hebrews 13:12-14

Most of the original Christians were Jewish. They realized by personal experience and revelation of God, that Jesus was the Messiah, the Promised Deliverer. To them Jesus was everything they had been longing for in life. In Christ every religious tradition they had ever followed now made sense. All the promises of God were “yes” and “amen” in Jesus, all they had done was “a-ha!” In Christ. They didn’t stop being Jewish, they just became completed as Jews.

Hebrews is like a Christian commentary of the Old Testament for these Jewish believers. Hebrews describes how the symbols and shadows, the commandments and traditions so beautifully developed by God and articulated by Moses, from the High Priest to the Temple, all pointed to Christ Jesus.

The problem was, not all of Israel saw the truth as it was in Jesus. Much of the leadership, the Sanhedrin, did not believe Christ had come. They were angry so many people were following Jesus, even after their leaders had conspired with Rome to crucify Him. Still they insisted. “He is risen! Just as He said!”

And these believing Jews, still fully Jewish, still attending synagogue and living Jewish lives, became unwitting targets of scorn, persecuted and rejected by everything their lives had revolved around. Many were tempted to forsake Christ and return to their former, Savior-less ways, paradoxically longing for One they knew had already come.

But Hebrews encourages them to stand firm in their faith. For in Jesus they have gained more than they lost. While no longer considered a citizen of Israel they became full citizens of Heaven, children of God, adopted into an eternal family, invited into God’s place of rest by faith in Jesus Christ.

“So God set another time for entering His rest, and that time is today… (4:7) “So there is a special rest still waiting for the people of God. For all who have entered into God’s rest have rested from their labors, just as God did after creating the world. So let us do our best to enter that rest… (4:9-11a).

We enter in by faith. “Faith shows the reality of what we hope for; it is the evidence of things we cannot see…” “And it is impossible to please God without faith. Anyone who wants to come to him must believe that God exists and that he rewards those who sincerely seek him.” (11:1,6)

“So then, since we have a great High Priest who has entered heaven, Jesus the Son of God, let us hold firmly to what we believe. This High Priest of ours understands our weaknesses, for he faced all of the same testings we do, yet he did not sin. So let us come boldly to the throne of our gracious God. There we will receive his mercy, and we will find grace to help us when we need it most.” (4:14-16)

He understands our weaknesses, our need for mercy, our need for grace. For we, whether Jew or Gentile, are learning what it is like to be the outcast and vagabond.

Following our Heavenly King is illegal in many countries on earth today. People who pledge allegiance to the risen Lord are viewed as somehow dangerous, countercultural and problematic. Earthly kingdoms are threatened by the peace of Christ and the simplicity of loving and doing good.

Jesus warned that it would be this way.
“If they persecuted me, they will persecute you… (John 15:20). In the world you will have tribulation, but be of good cheer, for I have overcome the world…” (John 16:33)

So we make the unpopular choice. For many of us, it’s really not a choice at all, it is simply the truth. We hold it fast because of love. It is faith directed. I love Jesus and I couldn’t ‘not believe’ if I tried. And why would I try, for He is my very Life and Breath, my Hope and First Love.

If that means I must live outside the camp, sharing in His suffering and shame, then so be it. For it is there I find Jesus, Lord of the vagabond, Savior of the castaway, embracing in love all who come to Him by faith.