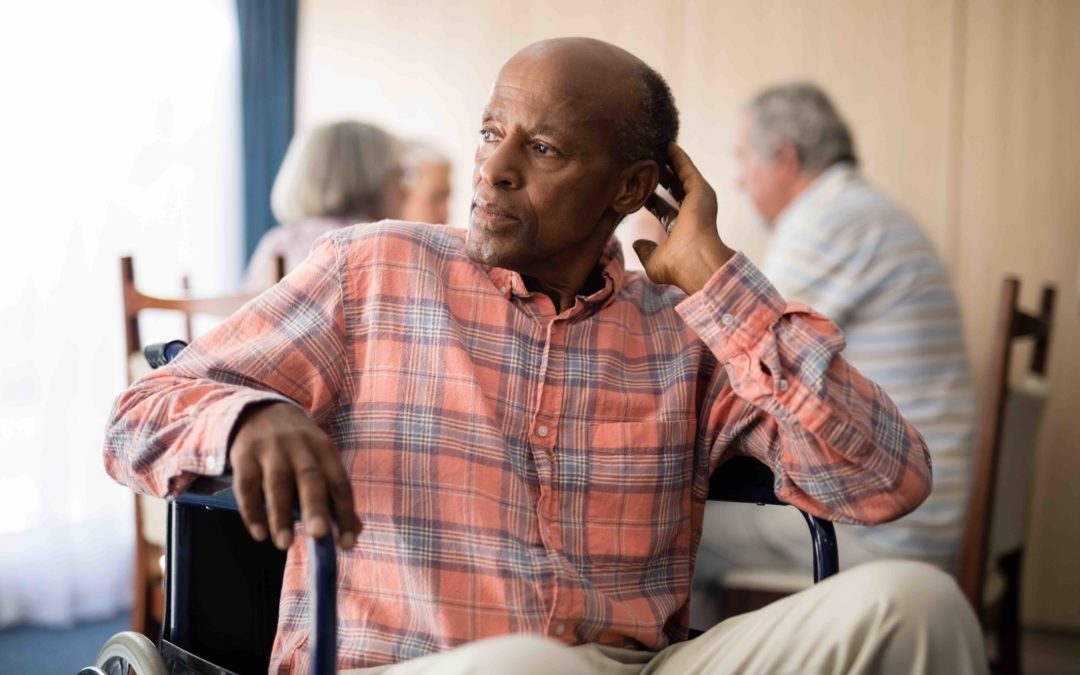 This is a re-post from my book, The Bible Devotional, 2 Kings & 2 Chronicles. It seemed appropriate for these times. Trust the passionate commitment of the Lord, dear ones, and, like Elisha, don’t let the big picture distract you from actively serving those around you with mercy and love – Ed

For a remnant of my people will spread out from Jerusalem, a group of survivors from Mount Zion. The passionate commitment of the Lord of Heaven’s Armies will make this happen! 2 Kings 19:31 NLT

The only way the scarlet thread of redemption could have survived the period of the Kings of Israel and Judah was the passionate commitment of the Lord. His love is so great and His commitment so strong that even in judgment, He always reserves a remnant of those who will not turn their hearts from Him no matter the cost. These people are God’s light in the darkness, reminding the world that no matter how bad it gets, how bad the leadership is, how severe the famine, drought, economic crash, persecution or any apparent evil that would say otherwise—God is still on the Throne, and He is still in charge.

Oh, the books that could be written about the kings! In fact, they have been! Thirty or more prophets held forth God’s truth during the time of the Kings. Many of these wrote the 2nd half of the Old Testament! The major and minor prophetic books were penned in and about the very days chronicled here in Kings, mostly 2 Kings.

The wickedness during this period of history was so bad that the Lord said:

I will wipe away the people of Jerusalem as one wipes a dish and turns it upside down. 2 Kings 21:13 NLT

How about that description of judgment?

Of all the kings of Israel and Judah that reigned after Solomon, only two are called good, King Hezekiah and his great-grandson, King Josiah. So bad was the apostasy of Israel that, in reading the books of the law, Josiah discovered the celebration of the Passover. It was totally off his radar. The most important event in Israel’s history had been slowly taken for granted, then lost completely. Josiah restored the Passover celebration and everything else he could, but this is the extent to which things had fallen. Then, as soon as Josiah was gone, the people lapsed again, with leaders that disregarded the Lord, and the path of their fathers, and did whatever they pleased. Very sad.

The northern kingdom of Israel was eventually plummeted by the Assyrians who led them away captive, effectively erasing the ten tribes. Later, having learned nothing from these events, Judah, the southern kingdom, was destroyed by the Babylonians, who conquered them and took them into captivity. And, just like that, it was gone. The great dream that was Canaan’s land, the land promised to Abraham and his descendants, the place Moses dreamed about and Joshua conquered, lost because of sin, unbelief and disobedience.

We wonder sometimes about the evil of the world in which we are living and how long the Lord might tarry before wiping our dish so to speak. We’ve read the end of the book. We know that Jesus came first as a baby born in a manger, and He said he would come again, this time as a king with a sword. People cannot continue sinking deeper and deeper into debauchery and evil without consequences. One day, we don’t know when, the trumpet will sound, and Christ will come to judge the living and the dead.

The amazing thing we can learn from 2 Kings, though, in addition to judgment, is how loving and personal God is. We learn that He doesn’t let people go easily, He loves each person so much that He will go to any length to save those who will turn to Him. Thirty prophets were sent to shine truth in the darkness. Some people received their word. Josiah was only eight years old when he became King of Judah, yet because of his heart for God, he was able to lead the nation back to God. Hezekiah, Josiah, Elisha and more were lights for God in a dark world!

Think of the grand scale of the evil going on in 2 Kings and realize the size of the task a prophet like Elisha was given—that of warning the nation of sin and calling them to repentance. It was a message for kings and leaders. Yet, while Elisha’s calling had national implications, his main calling was to serve people, which reflects the heart of God. Once a simple woman came to Elisha who didn’t have the money to pay her bills. He ministered to her, and God gave her a miracle of supply. Another time, a little boy experienced some sort of aneurysm or something and died. Elisha was far away; but when the boy’s mother came to the prophet, he set aside what he was doing and went to their home. Miraculously, the boy was brought back to life.

This is the passionate commitment of the Lord. This is the God we serve. He always has a remnant of people through whom His light still shines. Beacons of love and peace who will not bow. As the prophet explained to King Asa,

For the eyes of the Lord run to and fro throughout the whole earth looking to show himself strong on behalf of those whose heart is perfect toward Him. 2 Chronicles 16:9 KJV

He will show Himself strong on your behalf, dear one. Keep your heart true, keep your faith simple and pure in Jesus. No matter how bad the world gets and how much tragedy warrants His full attention, He will always be mindful of you and be there for you. His passionate commitment to you will make it happen!