“That which has been believed everywhere, always, and by all.” – St. Vincent of Lerins 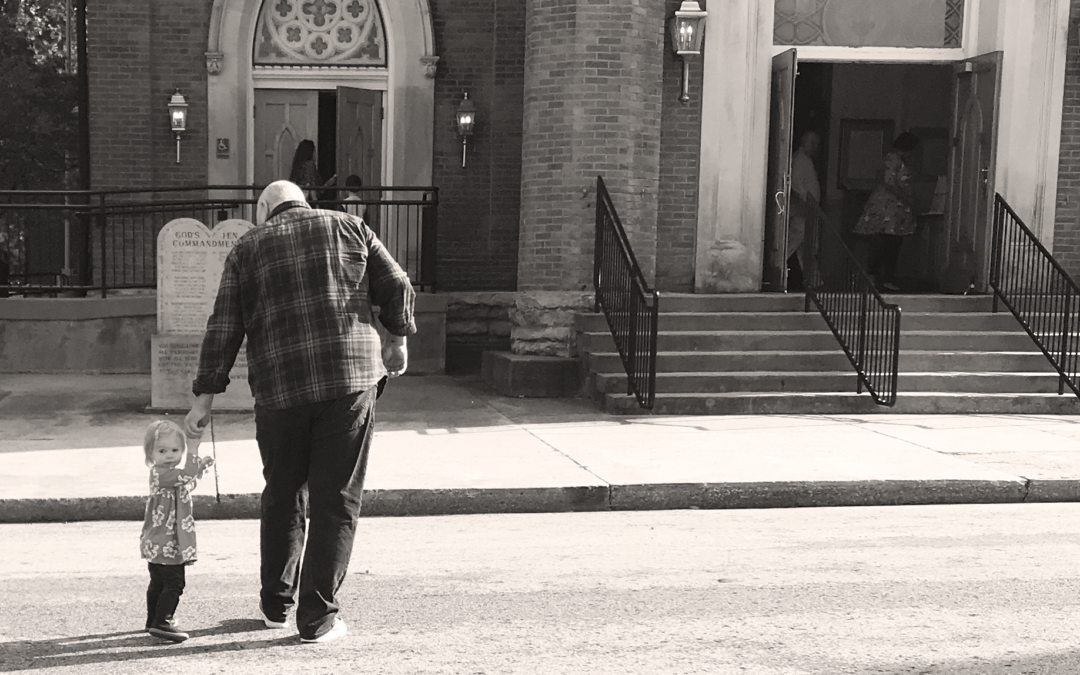 Hello Friends and Family, We have started a small publishing company, 325 Books (www.325books.com). The following blog/article is from the “About” page, as some have asked where the name, 325 Books, comes from. We hope you enjoy it, and we thank you for your support of the blog, and our books.

Christianity didn’t start in 325 A.D.; by that time, the faith had expanded throughout the known world under the pressure of persecution for around 300 years since the death, burial, and resurrection of the Lord, Jesus Christ. During that tumultuous beginning, the Apostles of Jesus had laid a solid foundation for the new faith by sharing what Jesus had taught them. Of course, they had help, God, the Holy Spirit, had descended dramatically on the first Pentecost, anointing them, to recollect, articulate and demonstrate, through signs and wonders, the truth about Jesus. The original disciples, plus late-bloomer, the notorious Saul of Tarsus, who was to become a follower of Christ after Jesus visited him one day—taught faithful men to share the message of Jesus, and wrote down all that the Holy Spirit led them to compose. Their written work comprised the New Testament scriptures and, when coupled with the Old Testament, completed the revelation of God that began with the Books of Moses.

Now, if men could have just left well-enough alone, all would likely be well with the world and the Church, but alas. It seems that man’s nature has always been to build a better mousetrap. So it didn’t take long for both well-intentioned and not-so-well-intentioned men to begin adding, amending, or adjusting the message of Jesus for personal convenience or gain. These differences boiled to the surface when Arius began teaching some things about Jesus, the Son of God, that was not in keeping with tradition. This new doctrine prompted a gathering of Bishops of the Church to settle the dispute and decide if this doctrine was right or wrong. Out of this council, held in Nicea in 325 A.D., and a follow-up council held in Constantinople in 381 A.D., came the Nicene/Constantinopolitan Creed, which became the definitive, unanimous, declaration of Jesus Christ, the Son of God and statement of the Christian faith.

The Creed became known as the Symbol of Faith, or the I Believe, in eastern churches where it is recited weekly.

Back then, there was still one Church, literally. Today we yet confess one church universal, but, in practice, we are no longer one. New doctrine has given people the autonomy to make their truth—the Bible is filtered through selfish flesh, instead of the other way around. And we twist it to say what we want it to say. The Apostle Paul predicted that we would be different (Romans 14:5), but I don’t know if he foresaw the extent to which our differences might influence the Church’s beliefs. Since Martin Luther, who ostensibly helped the western Church by severing ties with Rome, one of the original “protest-ants,” there has been a nearly constant, ongoing, protesting and division in the Church, for the most part, because of disagreement or enlightenment.

325 Books launched with what may be an impossible goal, to bridge the unchanging, ancient theology of the early Church based in the Nicene/Constantinopolitan Creed, and Christians in the 21st century. Much of what we (the Western Church) believe today, doctrinally, has been developed within the last 500 years. That’s the most recent 25% of church history. While the theology of men and women who forged our faith and taught it with consensus in the early Church are little known and generally unconsidered. If possible, we would like to leap back 1,500 years or so and discover the Early Church’s settled doctrine and follow that. We don’t care to dispute the value of recent doctrine. Instead, we want to focus, as St. Vincent of Lerins said, on “that which has been believed everywhere, always, and by all.” That is the historic Christianity—the faith and practice of the early Church.

If you would like a free copy of “I Believe – Understanding the Nicene Creed” please send me an IM. Happy to send you a copy.

To God be all glory in the Church for ages unto ages, Amen.